Our Tillamook Backcountry pack has been well received thus far!  Here are some mini reviews and thoughts on the pack: 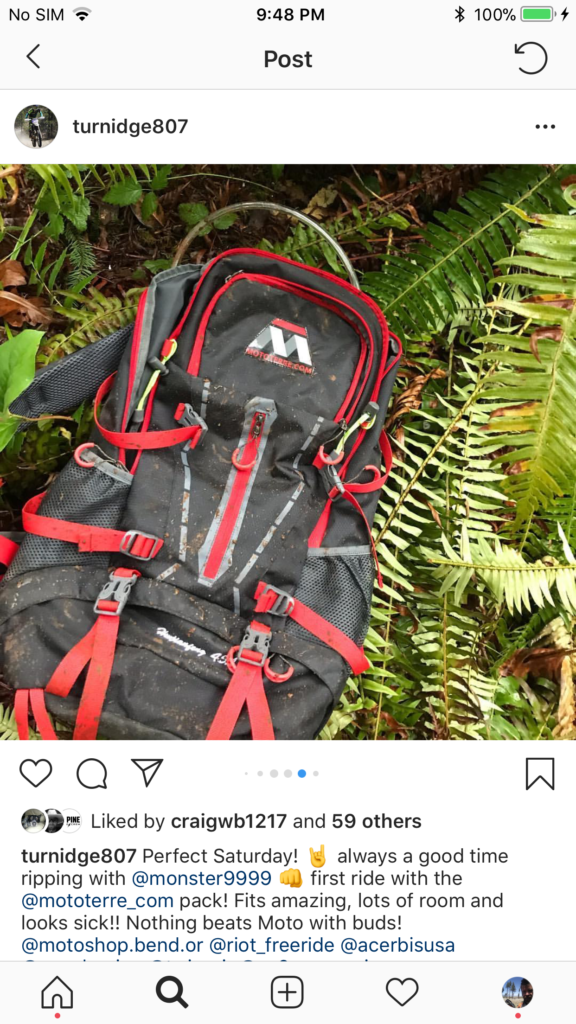 Garret Turnidge has been using it for his moto missions around the Pacific Northwest.  He raves about the storage capacity and super comfortable hip straps.  Garret told me “I’m still finding pockets everywhere that I didn’t know were there and that are super useful”. He also loves the Mazama hydration reservoir with sturdy backbone that keeps the bladder from crumpling into a little useless ball as it empties. 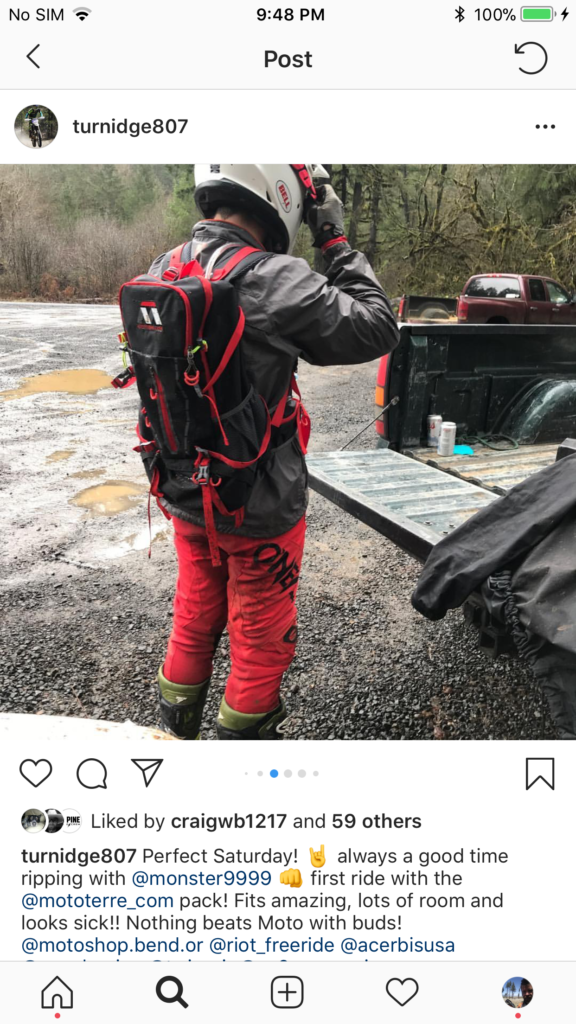 Ethan McCracken has been using it for traveling, dirt bike and scooter missions around Vietnam and Indonesia.  He says “this pack can take a beating!”  Ethan loves the versatility and that the sizing can be adjusted from small to large. 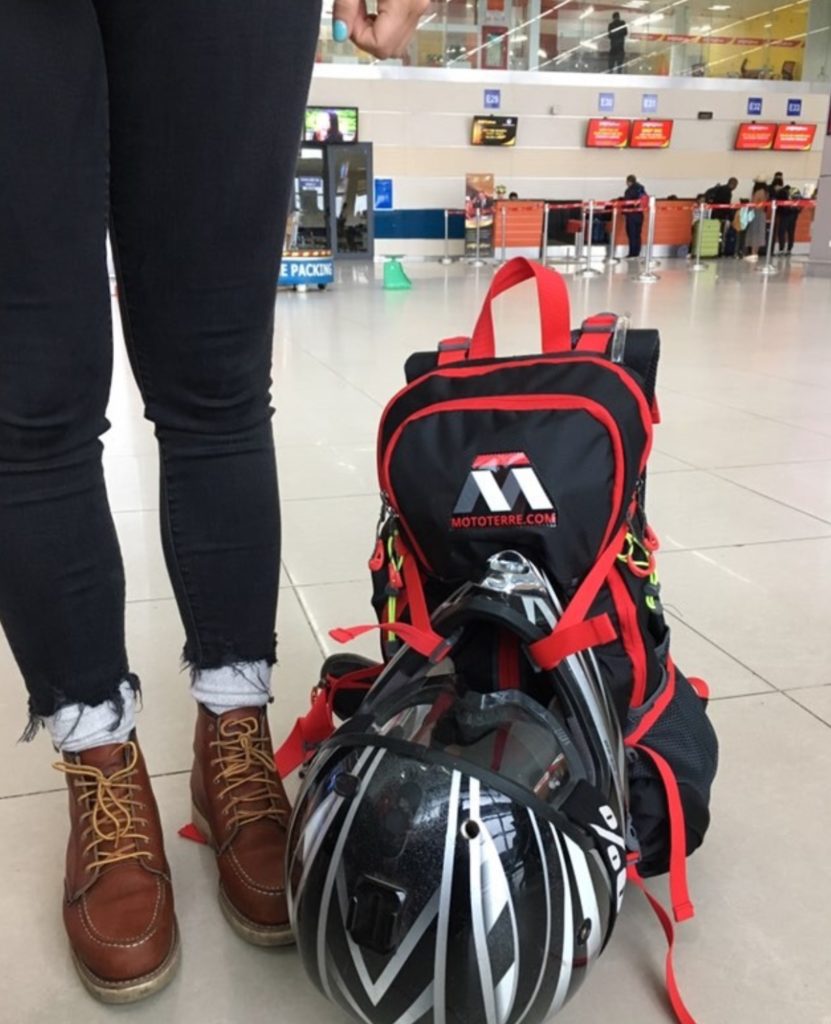 We don’t think there are other moto specific packs out there with the storage capacity, features and killer pricing of the Mototerre Tillamook Backcountry Pack!